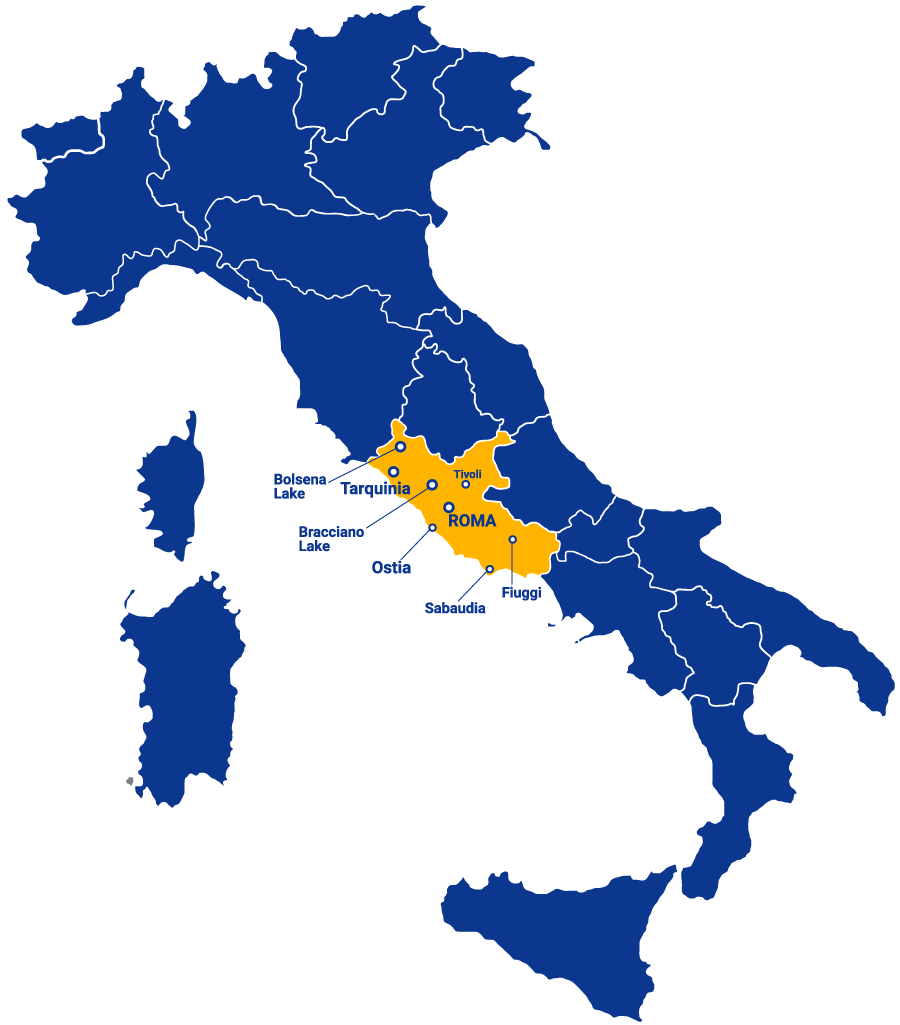 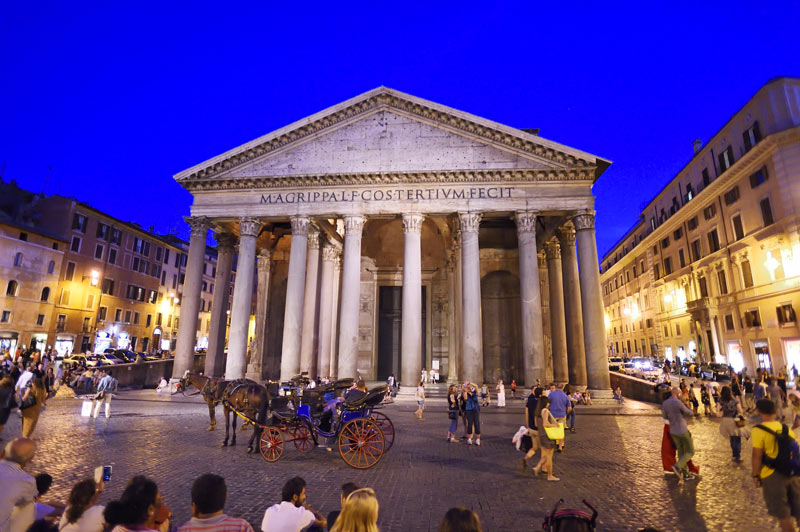 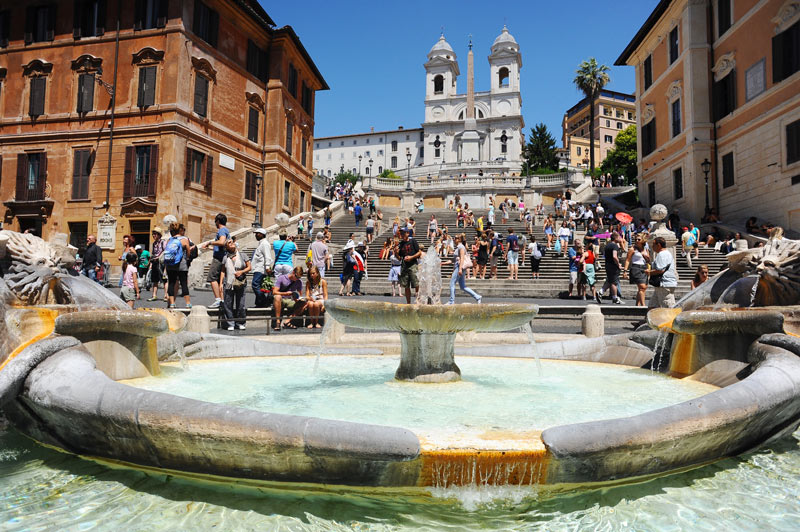 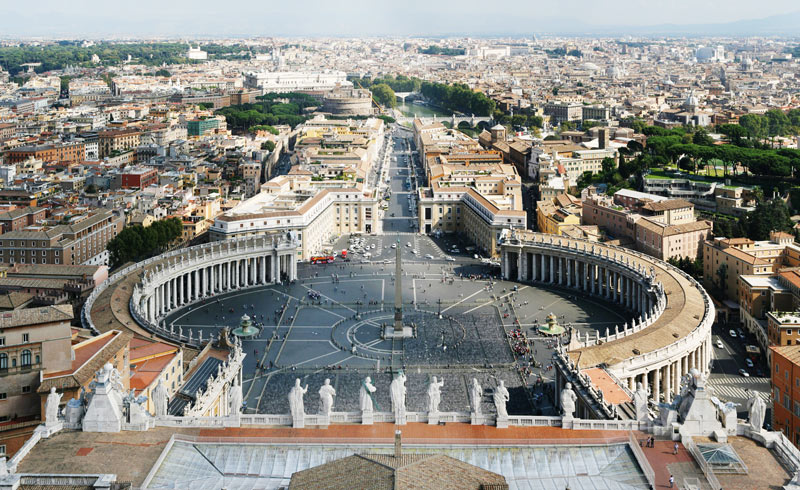 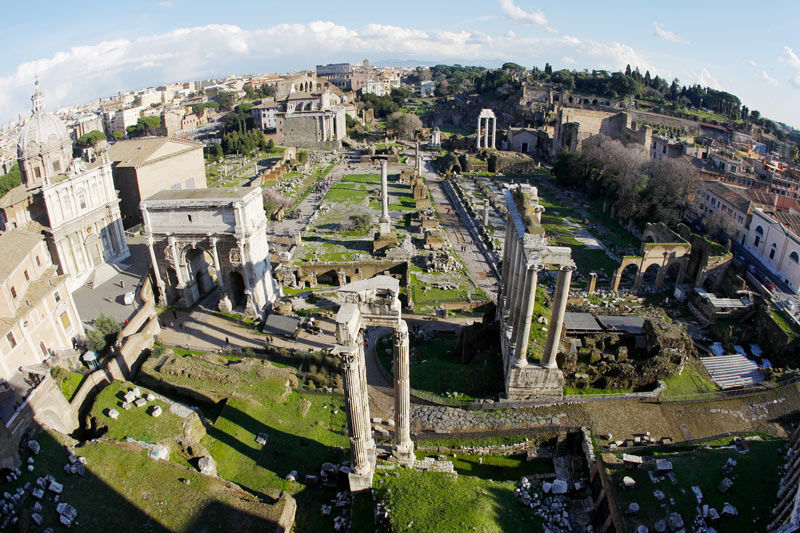 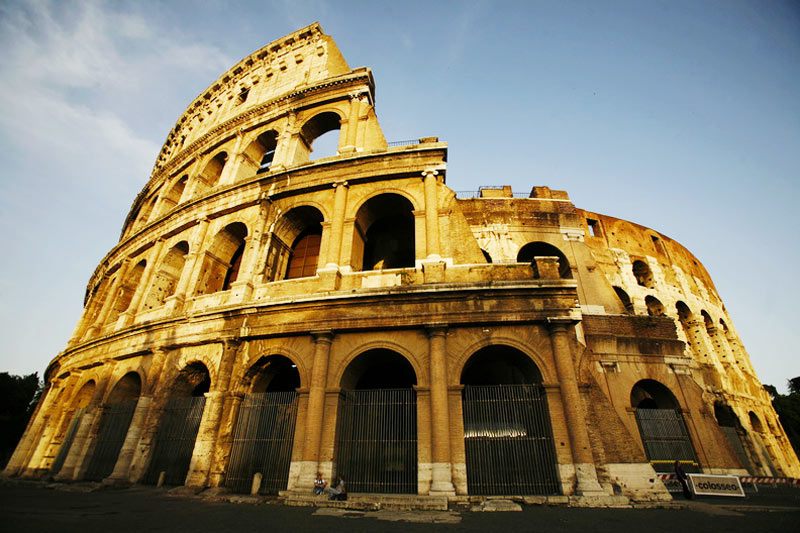 … set in the heart of Italy, bordering the Tyrrhenian Sea and other 6 Italian regions, it is crossed by the Tiber River.
Known thanks to Rome, the eternal city, which is a valuable UNESCO Heritage Site, Lazio is an underrated region. There is a lot more to discover…
In ancient times the region was rich in thermal water springs, therefore the Romans built sumptuous thermal baths that we can still admire, such as the Terme di Caracalla in the heart of Rome. Nowadays, Fiuggi is one of the most visited resorts for thermal baths. Tivoli is famous for its artistic beauties like Villa D’Este, a magnificent Renaissance villa with splendid gardens, fountains and grottoes, and Villa Adriana, the ancient abode of the emperor Hadrian. Both of them are listed among the UNESCO World Heritage Sites.  The Etruscan frescoed tombs of Cerveteri and Tarquinia, symbol of the only urban civilization of the pre-Roman Age, is another UNESCO World Heritage Site in the region.
Some beautiful pearls dotting the coastline are Gaeta, Sabaudia, San Felice Circeo, Sperlonga and the Islands of Ponza and Ventotene. If you prefer the lakes visit Bracciano, an enchanting stretch of water encircled by the intense green of the surrounding nature and overlooked by a magnificent 16th-Century castle. Or Lake Bolsena, in the Viterbo area, the biggest volcanic lake in Europe.
Ostia Antica (ancient Ostia) is a great example of an ancient Roman town and it demands a visit. For gardens lovers, the gardens of Ninfa are a must-see place, defined by the New York Times in 2002 as “the most beautiful garden in the world”. The garden was also voted the most beautiful garden of Italy in 2015.
Villa Borghese, is the most popular city park in Rome, combines nature and culture: it’s home of the Borghese Gallery, one of the finest art collections in Rome.
The historic center of Rome, also called “the eternal city”, is a true open-air museum! Together with the Vatican and the Basilica of St. Paul Outside the Walls, Rome is one of UNESCO’s World Heritage Sites in Italy.   The solemn Colosseum, where the gladiator games took place. Via dei Fori Imperiali leads along the most important archaeological itinerary, a unique set of temples, basilicas, public and sacred buildings and the Roman Forum . The Campidoglio and the Capitoline Museums.  Castel Sant’Angelo, in origin a mausoleum for the Emperor Hadrian, it was then a shelter for popes and a prison. From there, along Via della Conciliazione, you reach the Vatican City, to admire the famous Piazza San Pietro, with the 16th-Century colonnade by Bernini and the magnificent Sistine Chapel, a masterpiece by Michelangelo.   Rome is rich in magnificent buildings, basilicas and piazzas, like Piazza di Spagna with the popular Spanish steps of Trinità dei Monti, Piazza Navona with the Bernini’s Fountain of the Four Rivers, not to mention the 18th-Century Trevi Fountain, where you can throw a coin to wish to return to the Eternal City soon.
Masterpieces like Raphael’s frescoes of “Cupid and Psyche” (Villa Farnese), Michelangelo’s Moses (Basilica S.Pietro in Vincoli), the Gallery of mirrors (Palazzo Doria Pamphili), the Pietà by Michelangelo (St. Peter’s Dome), or the domed ceiling and grand columns of the ancient Pantheon, just to name a few, cannot be missed.

Trastevere is known for its Roman charm, fantastic variety of traditional restaurants and bohemian cafes, botanical gardens and access to the beautiful Gianicolo panoramic spot. Pretty verdant hills in Rome’s countryside, the Colli Albani (Alban Hills) and their small towns are known as the “Castelli Romani”. Romans visit the area to escape from the city and enjoy a good glass of wine in Frascati or the delicious porchetta (typical roasted pork).
Bomarzo hosts the fascinating “Monster Park”, a park of mythology and fantasy born in 1552 as a “Villa of Wonders”. Or visit the historic abbey called Abbazia di Montecassino, begun by Saint Benedict in 529.

In addition to its remarkable cultural heritage, the big four Roman shopping streets – Via dei Condotti, Via Frattina, Via Borgognona and Via Margutta – offer the best Made in Italy fashion goods. A stop for a coffee or an aperitivo in a charming piazzas of the Historic Center and on Via Veneto is a must to enjow some Fellini’s La Dolce Vita.  Every hidden corner in Rome conceals interesting surprises like – for example, the singular view of St. Peter’s Dome through the Knights of Malta Keyhole on the Aventine Hill.

The regional cuisine offers strong and intense flavours, as well as simple and genuine dishes. “Spaghetti all’Amatriciana”, enhanced by the taste of pecorino cheese; “spaghetti Carbonara”, with eggs, pecorino and bacon; “spring lamb with vegetables”, “oxtail stew” (Vaccinara style) and “saltimbocca alla romana” are the most typical local dishes to try in one of the many restaurants of the region.  Roman artichokes, porchetta (delicious roasted pork), particularly that of the Roman Castles; the black olives of Gaeta.  In Lazio, several quality wines can be paired with the tasty traditional dishes. Some of these wines are the wines of the Castelli Romani or the Montefiascone Est!Est!!Est!!!. A perfect region for food lovers!

View All Latium and Rome Tours

View All Latium and Rome Excursions

More information to enjoy traveling to Latium and Rome

Contact who takes care of your groups to Latium and Rome 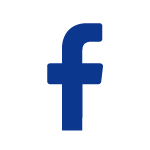